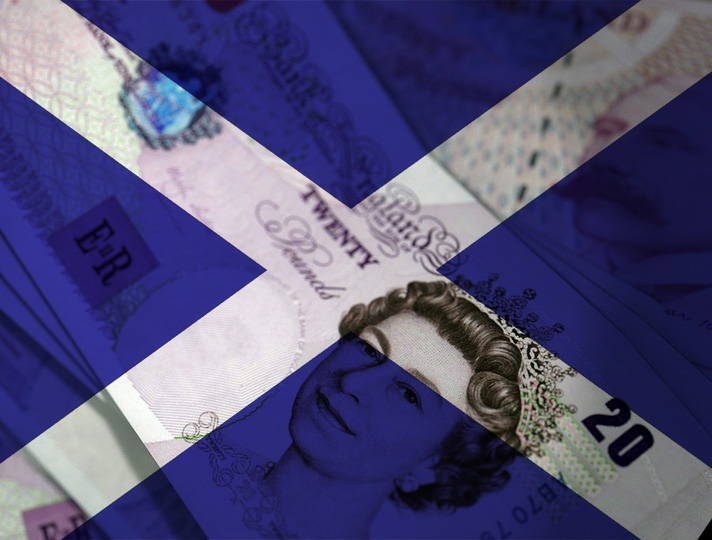 This was the 17th NEF and clearly demonstrates Scottish Government s long held commitment to engaging with Business and Public Sector leaders to take a joint approach to growing the Scottish economy.

This year Government was keen to discuss the risks and opportunities for the Scottish economy post the Brexit vote. The Forum followed two days on from the Joint Ministerial Committee held in Downing Street attended by all the elected leaders of the Devolved Nations and the UK Government.

MJI has gathered some formal key perspectives from the UK and Scottish Government which are provided below for reference.

MJI has followed the post Brexit debate within the political and business communities with a particular emphasis on the likely economic impact on the Devolved Regions, particularly Scotland, our home base.

What are the implications for business?