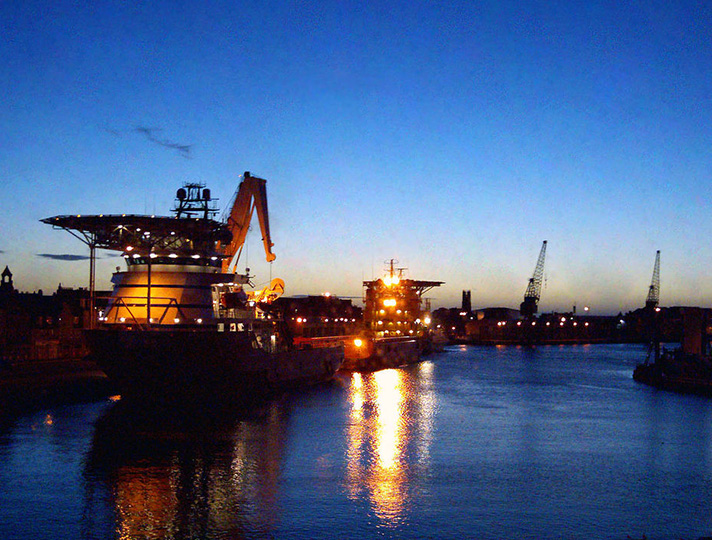 Good to see the MJ covering the final signing of the Aberdeen City Region deal, and good to see the focus on supporting diversification and innovation in Oil and Gas sector. Even better to see such effective partnership between UK and Scottish Governments, local councils and partners.

The Aberdeen city region deal has been launched today after UK and Scottish Government ministers officially signed off the 10-year agreement.

Whitehall and Holyrood have pledged £250m over the next decade while Aberdeen City Council, Aberdeenshire Council and local partners have committed a further £44m to boost economic growth.

Co-leader of Aberdeenshire Council, Richard Thomson, described the deal as ‘one of the biggest opportunities’ that the region had ever had.

Convenor of the Scottish Local Government Partnership and Aberdeen City Council leader, Jenny Laing, said the signing marked the beginning of a long-term programme that would enhance the region’s economy and ‘bring benefits for generations to come’.

It has been estimated that the deal, which has been under development for the past two years, could deliver annual GVA of £222m in Scotland and £190m across the UK.

The deal also has the ‘potential’ to create 330 new jobs each year in the region, according to the partners.

Under-secretary of state for Scotland and Northern Ireland, Lord Dunlop, said a key part of the deal was to ‘support innovation and diversification’ in the oil and gas industry.

In February the Scottish Government called on Whitehall to double the £125m it had pledged for the Aberdeen city deal.